How Often Is Too Often To Post On Social Media?

Are you flirting with the fine art of posting frequency?

If you're one of the 93% of marketers feverishly immersed in social media, you've probably asked this question more than once; "How often should you be posting to your social media accounts?"

To help answer that question, I'm going to refer to HubSpot's 2015 Social Media Benchmarks Report that provide insights into how 7,000+ real-world businesses that utilize social media for their marketing and how their efforts are paying off.

If you were under the impression that increasing the number of social media posts you publish per week would have a positive effect on overall engagement levels, well, let's check the data and see how that nets out. Social media is a very flexible and a fluid part of your marketing strategy. It's not easy to draw the line between how much you could post and how much you should be posting. What did the data show? Let's take a look.

If you were under the impression that increasing the number of social media posts you publish per week would have a positive effect on overall engagement levels, I've got some bad news for you.

In the graph above, you can see that there is no clear correlation between posts published per week (blue) and interactions per post (orange). If there were a correlation, those dotted blue and orange lines would follow a similar pattern.

When we look at the same data set organized by industry, it's the same story: there isn't a positive correlation between posts per week and interactions per post. If anything, there's a very slight negative correlation between the two, as the two industries that post the least (consumer goods/retail/ecommerce and manufacturing) have two of the highest interaction per post averages.

But then again, the industry with the highest interaction per post average – non-profit/education – has a post frequency that's right in the middle of the pack. So, what's going on here? Well, let's keep digging.

It makes sense, right? If a business has a huge social following, they'll naturally receive more likes, retweets, shares, etc. per post than a business with a tiny following. It's a numbers game: a business with a huge following has more people it can potentially engage, so the odds of getting someone to engage are better.

Of course, there's a major flaw in the above assumption. Or perhaps more accurately, flaws, plural. For starters, there's no guarantee your social followers will actually see the posts you publish. On Facebook, for example, your public posts don't go out to all of your followers, just some of them.

Another issue: not all of your social followers are active. There are bots and scammers with fake profiles out there, following your business. Not to mention people who follow or connect with you and then stop using that particular social network, or who abandon an old username/profile for a new one. Those all inflate your follower count without adding any engagement value.

However, the trend doesn't continue all the way down the line. The marketing services industry, for example, has the third highest average following but the sixth highest (or third worst, depending on how you look at it) average number of interactions per post.

The same phenomenon is present when we break the data down by company size, as you'll see below.

When you look at the bottom three sizes – 11-50, 51-200, and 201+ – there again seems to be a correlation between interactions and following. But when we move up to the 1-10 group, the theory falls apart. Given that the 1-10 group has a larger average following that the 11-50 group, we'd expect the former to have a higher interaction per post average than the latter... yet that's not the case.

So, while we can argue that average social following is a better predictor of social engagement than post frequency, it's still not a very good predictor. There are too many outliers.

There is no magic bullet or a secret weapon. It would be amazing if we could simply turn up the "social following" dial and watch social engagement increase as a direct result. But ultimately, the issue is more complex than that.

After all, your company could have a billion followers, but if you never post, you'll never get any interactions per post. And then there's post quality. Surely, a high-quality post (i.e., a post with relevant messaging, well-crafted copy, beautiful design, etc.) will drive more interactions on average than a low-quality post. But where does that factor into the equation?

Unfortunately, "post quality" wasn't part of HubSpot's data. As you can imagine, it's pretty difficult to calculate given its subjective nature.)

First up, the consumer goods/retail/ecommerce industry. This industry has average an average social following of 370,321 and posts 6.02 times per week (across all social networks) on average.

On the y-axis is the average number of interactions per post for each of those groups. As you can see, there's an incremental increase in interactions as you move across the x-axis from the lowest-frequency posting group (<1 post) to the highest (10+ posts). So, for the consumer goods/retail/ecommerce industry, posting more does seem to increase engagement. Why is this the case?

As you can see, the trend for interactions per post in the real estate industry is the complete opposite of what we saw for the consumer goods/retail/ecommerce industry. Here, the groups that post the most receive the lowest levels of engagement. This could be a saturation issue: the real estate industry posts more than any other industry, yet its social following numbers can't necessarily sustain all that posting. It's a flooded market.

The solution? Let's say you're using Facebook. One well-timed, high-quality post per week (or every 2 weeks) might stand a better chance of cutting through noise than posting to Facebook, let's say, 14 times per week (which is the average number of Facebook posts that companies in the real estate industry publish per week. Companies in the consumer goods/retail/ecommerce industry, on the other hand, could experiment with increasing their posting frequency.

At the end of the day, different audiences respond in different ways. What works for one industry or company size might not work for another. I've tried to keep the takeaways in this post high-level enough to apply to all industries and company sizes.

The data provided in today's post is from HubSpot's Social Media Benchmarks Report 2015. Their report was created using social data from 7,000+ HubSpot customers (who use HubSpot's Social Inbox tool for their social media scheduling, publishing and monitoring. You should take a look at HubSpot and Social Inbox as a viable business driver for your business.

It's important to test measure and plan your social sharing based on personal results. But regardless of what industry you are in, the belief is that if you produce compelling, interesting content an audience is sure to follow – which can hopefully be parlayed into future customers.  Good luck with your posting and don't forget to enter our contest to win a free marketing assessment. 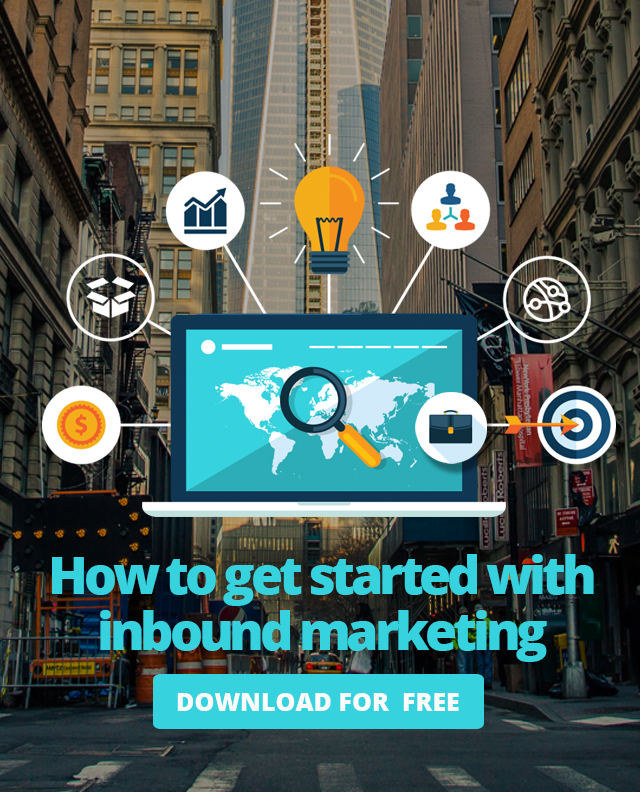