How to Increase Your Brand Reach Using Twitter "In the Moment"

Are you maximizing your efforts on social media?

Twitter is a great tool for driving traffic, capturing leads, and generating customers and more. To help you take full advantage of Twitter for your business, and to specifically use Twitter to market your brand "in the moment," we're sharing a list of the 10 steps to marketing in the moment – compiled by Twitter themselves. The guide comprises a series of simple steps, and begins by asking the question: “what do you want to achieve by marketing in the moment?”

10 steps to marketing in the moment
Strive for a large quantity of conversations, it is far better to be a brand that engages in conversations with many than a brand alone talking to no one.

You can still dunk in the dark

Tweeting in the moment worked like a charm for Oreo during last year's Super Bowl. When the lights went out in the New Orleans Superdome, much of North America came to a halt. During the black out, Oreo's marketing team and agency were able to compose, create, approve and tweet the black-out ad shown below.

The ad generated more than 16,000 retweets and was seen by tens of thousands on Twitter. The media lauded it for being one of the best Super Bowl ads bar none. The Washington Post, The Wall Street Journal and dozens of other publications wrote articles about it.

How to generate and activate more conversations? Take a look at these 12 Twitter stats.

Now it's back to you. What methods have you found effective? Do you have other advice as to how to increase Twitter brand reach "in the moment?" Let us know in the comments section below. 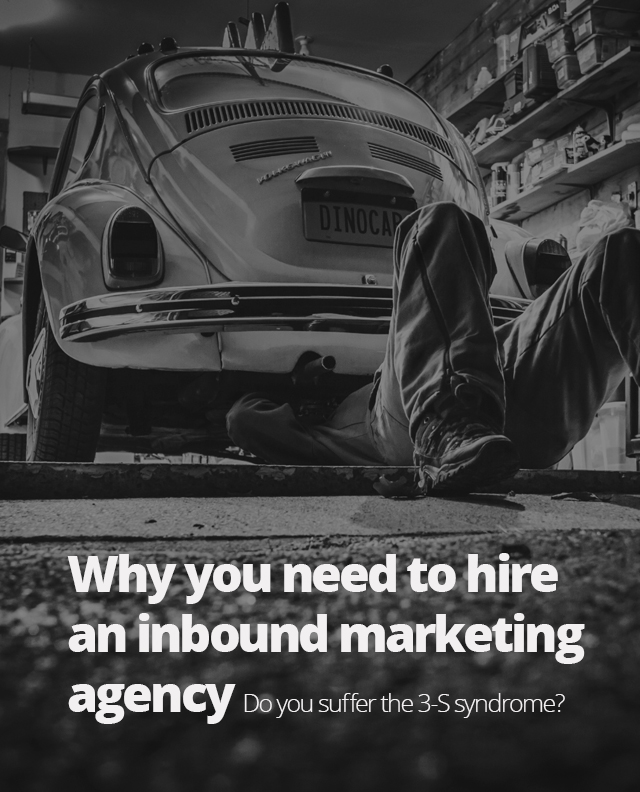